I will be performing and emceeing the Milt Larsen and Terry Hill production “It’s Magic!” this Saturday, March 3, at the Norris Center for the Performing Arts in Rolling Hills, CA.

Tickets can be found at: https://www.choicesecure03.net/mainapp/EventSchedule.aspx?ClientID=NorrisCenter

I will also be performing and emceeing the “It’s Magic!” show at the Lobero Theater in Santa Barbara on Sunday, March 18th at 2:00 pm and that evening, Sunday, March 18 at 6:30 pm.

Tickets can be found here: http://www.lobero.com/calendar/index.php?display=event&id=753&returnto=list

More information on “It’s Magic!” can be found at www.ItsMagicShow.com


Richard Turner has a new Youtube channel featuring many of his card routines live at the world famous Magic Castle in Hollywood.

Richard is up for “Close-Up Magician of the Year” this year at the Magic Castle. This is the act that won him the nomination. It is well worth checking out. 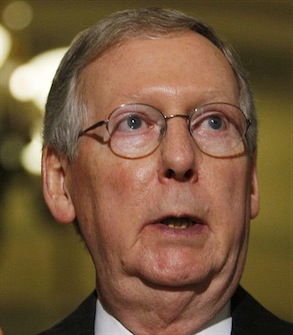 Senator Mitch McConnell is pushing an amendment to the Affordable Care Act that would allow employers to deny coverage not just for contraception, but for any treatment whatsoever that they claimed was against their religious or moral beliefs.

This would mean that if you work for a Jehovah’s Witness, you may not have coverage for blood transfusions.

If you work for a Catholic, you may not get the benefits of stem cell research.

Meanwhile, I still expect them to make Quakers pay for military expenditures–even though they are pacifists and supporting war is against their moral conscience, and Catholics have to pay taxes for wars their Pope has called “immoral” and “unjust”–wars that are, or should be, against their religious conscience:

“In March 2003, just hours after the first American cruise missiles slammed into Baghdad, the Vatican proclaimed the nascent conflict a “defeat for reason and for the gospel.”

“It was a war, said papal confidant Cardinal Roberto Tucci, that was “beyond all legality and all international legitimacy.”

Do we really want to allow people to choose which taxes or public fees violate their individual consciences, and refuse to pay that part of what they owe to society?

During the Vietnam War, many tax resisters went to prison for refusing to pay taxes for an “unjust war.”

Where were the religious of conscience then?

Pop Haydn in the Palace 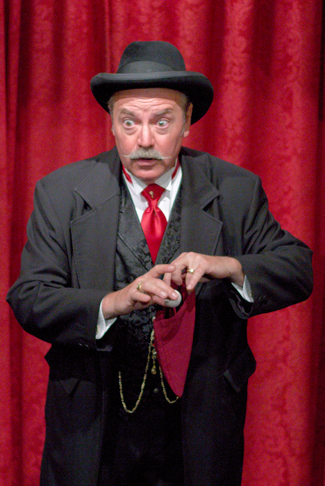 I have been booked at the Magic Castle in the Palace of Mystery for the week of March 26th — March 31st.

April 1st the Castle will be closed for the Academy of Magicial Arts Awards Show party.

I will be performing the Teleportation Device, the act for which I have been nominated this year for “Stage Magician of the Year.”

And…the “Magician of the Year” nominees are:

I am excited to announce that I have been nominated once again for “Stage Magician of the Year” by the members of the Magic Castle. This is a very great honor, and especially considering the excellent performers who have been nominated this year. I am a big fan of everyone on the list.

I have won six performing “Magician of the Year” awards from the Magic Castle.

I was named “W.C. Fields Bar Magician of the Year” in 2005, an award that has only been given out twice in the history of the Magic Castle.

It is very exhilarating just to be in the running. I am looking forward until the 44th Annual Awards Show on Sunday, April 1st, 2012 at the beautiful Saban Theatre in Beverly Hills. 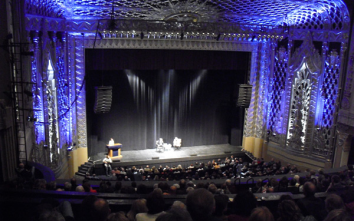 “The elegant evening begins at 5:30 PM with a cocktail party in the theater lobby. The show starts at 7:00 PM, hosted by the star of the best magic show in Las Vegas, Mac King. There will be amazing magic acts (including some never seen here before), legendary presenters and recipients, plus comedy, surprises, music and much more. And the evening ends up at the Magic Castle, which will be closed to the public that night so that we can have our afterparty at our own club, with a lavish buffet dinner.

“This will be an inclusive event, and for that reason we’ve kept the ticket prices as low as possible. All tickets include the afterparty with dinner at the Castle. Prices are $30, $60, $90 and a VIP package at $180. Tickets are available at the Saban box office, 323-655-0111, or on-line at www.sabantheatre.org”

Below are the names of the final nominees for each showroom; listed in alphabetical order.

Congratulations and good luck to all the nominees! 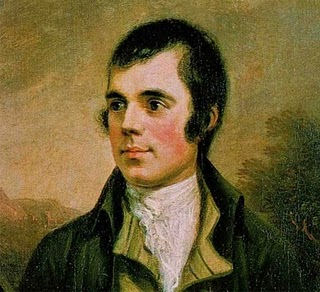 We will be celebrating Robert Burns Night tomorrow evening from 6:00 pm to 8:00 pm in the new Hat and Hare which is being first opened for this event–the first time opened since the fire.

The unexpected death of Mark Nelson, who seemed to put these things together effortlessly, and of course, the fire in October have complicated things quite a bit.

But we are set! There WILL be a Piper, AND yer Haggis! Neeps and Taters! Music and poetry! Scots Whiskey! Men in Kilts! Everyone is invited to wear Scottish costumes–they are good for the whole evening at the Castle.

Everyone is invited to participate! I have a limited number of spaces for non-member guests–please contact me at pop@pophaydn.com before 4:00 pm Monday (Feb 6) afternoon.

We would love you to bring something of Burns to sing or read or play. It is an easy-going, un-structured, single malt-centered kind of evening.

The photo of Burns you see here is a famous one. In our dining room, in the windows that line the outside of the Terrace, you will find the faint engraving of this portrait in the stained glass. These beautiful windows were taken from the Robert Burns Pub.

Great magicians have come from Scotland, including John Henry Anderson, the Wizard of the North, John Ramsay, Ron Wilson and many, many more.

This past week was Scots Week at the Castle, with magicians from Scotland performing. Burns Night tips a glass to them and to those that came before them, and to Ron Wilson who dedicated so much of his life to the Magic Castle.