This workshop will help the magic performer to stretch and improve their own performances. Whatever approach you take to performing, and no matter how much your performing personality is “natural” and just ” you yourself” you are already a character in the eyes of your audience.

Pop teaches you how to take control of that character and enliven and energize your performance. Pop will show you strategies for engaging and connecting with your audience. This is not esoteric theory, but concrete exercises and acting tools that can immediately begin helping your performance.

Only $10 for the downloadable pdf!

These are the comprehensive notes for Pop Haydn’s lecture on the art or routining magic, Creating the Magic Routine. Twentynine dense pages with live links to videos books and other important resources.

Pop Haydn started out as a street performer in the 1960’s, and has worked all over the world in every type of venue. He is a six-time award winner at the Magic Castle. Pop will talk about the psychology and the process of  routining magic. He will discuss the philosophical principles that underlie his approach to magic using his own original routines to illustrate his thinking.

He will explain how to use patter to strengthen the effect of the trick and to develop humor out of the situation rather than through “lines” and jokes. The routines he will be discussing include both stage and close up magic, and are all award-winning routines designed for real world situations. He teaches useful principles and sleights and ruses that can be applied to any routine.

ONLY $10 for downloadable .pdf!

It’s Red Nose Day! Get your nose on! #RedNoseDay

It’s all part of an effort to bring attention to “Red Nose Day,” which started in Britain in 1988 to raise money for poverty-stricken children in the UK and Africa. This year, the fund-raiser has extended to the United States, where NBC is airing a three-hour special Thursday night.

What is it? It’s sponsored by Comic Relief UK, an organization founded after the 1985 Live Aid concert. (It helped inspire — but has no other relation to — the American telethon started by Bob Zmuda and long hosted by Robin Williams, Whoopi Goldberg and Billy Crystal.) The British event is held every two years. There are also Red Nose Days in Finland, Germany and Iceland.

How has it done? According to the Red Nose Day website, it’s raised more than £78 million (about $122 million at current exchange rates).

Why is it just coming to the United States? Part charity and part business, according to accounts. Variety reported that NBC executive Paul Telegdy used to work for the BBC, which has aired Red Nose Day events since the late ’80s. He’s seen the power of the event in Britain for raising money for a good cause. 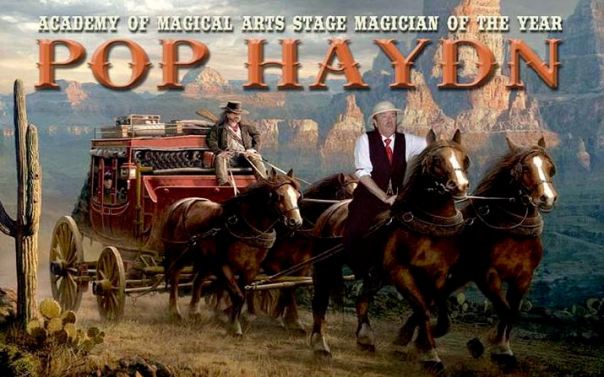 Pop Haydn, “Stage Magician of the Year” by Steve Mitchell

Posted in magic, Magic and the Magic Castle, Pop Haydn, stage magician of the year 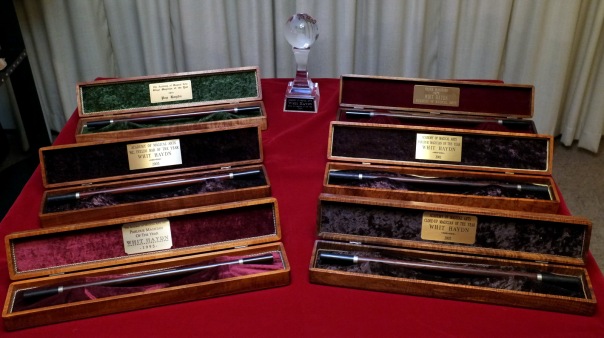 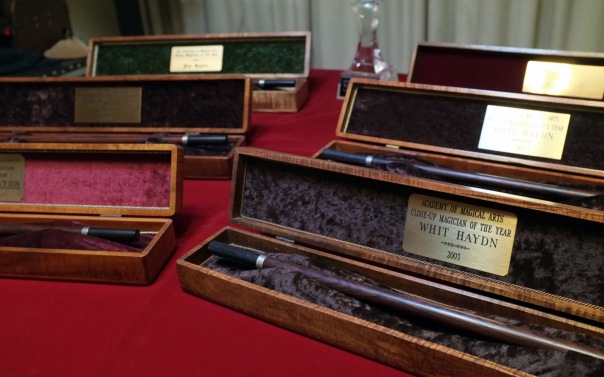 These are the performing awards I have won from the Academy of Magical Arts (Magic Castle). The wands are all made from rosewood, ebony and silver by famous magic craftsman John Gaughan. The cases are made of cocobolo wood, except for the 1979 case which is made of walnut. They are engraved on the bottom with Johnny Gaughan’s signature. The crystal globe is from the year that Johnny didn’t make the wands, 2004. That was for “Close-Up Magician of the Year.”

The awards are these:

1995, Parlour Magician of the Year

2002, Parlour Magician of the Year 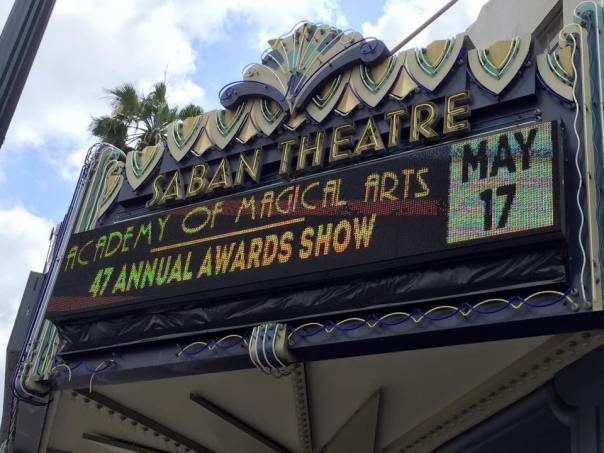 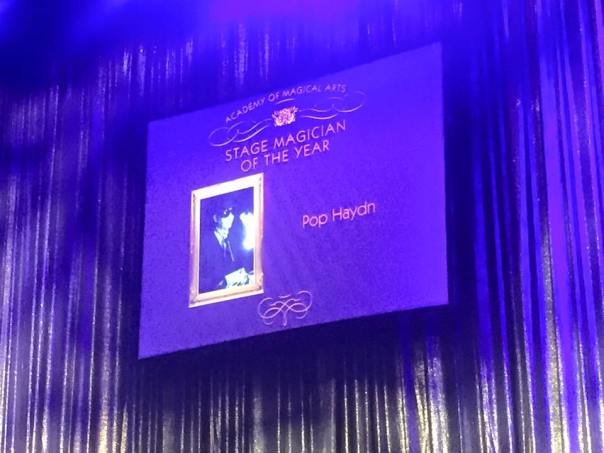 The member-voted award winners are:

A Junior Award of Merit was awarded to Sean Self.

The Junior Achievement Award went to Mark A. Gibson.

The Trustees bestowed the following Fellowships:

And the 2014 Magician of the Year is Michael Carbonaro.